Under 20s next fixture

Tuesday 9 August 2022, kick off 18:45
East of Scotland Qualifying Cup Round 2
Whitburn 0-3 Tranent
Highlights by Bert Pearson and more can be seen on the Whitburn Junior FC Youtube channel.

New Lowland League Tranent were the visitors to Central Park tonight in the East Qualifying Cup and left with a convincing 3-0 victory. The first half was goalless and very even with the teams sharing the chances equally. Tranent’s Steven Thomson had a shot from halfway in the 13th minute which hit the bar and was retrieved by Daniel Potts. Two minutes later after a foul on Louis Maguire on the edge of the box Darren Liddell’s shot was well held by Kelby Mason diving to his left with two Burnie players closing him down. Soon after Jamie Docherty got in on the left and hit a shot which Potts tipped over though it seemed to be going over....

We have available for sale a Whitburn Junior FC keyring and mug as shown below. The mug costs £7 and the keyring retails for £4 though for £10 you can own both! They will be available at all home games starting with the St Andrews game on Tuesday 2 August. 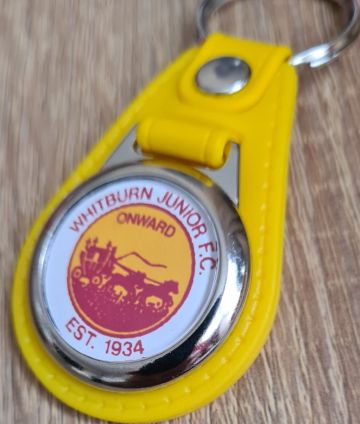 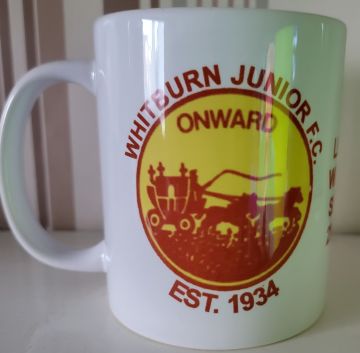 Whitburn got their league campaign off to a winning start on Friday 12 August with a 2-1 win against local rivals Fauldhouse. They had came from behind as although they dominated the first half they were unable to trouble the home keeper whilst Fauldhouse scored with one of their rare forays into the Whitburn box with about 10 minutes of the half to go. Whitburn were level within about 5 minutes from the restart with a fine diagonal shot from a tight angle by Kamil Spalony and always looked the more likely to take the three points. A Harrison Edwards goal at the back post from a right wing cross on around the 75 minute mark sealed the win as they were able to see out the rest of the game.

Information about the Lowland Development League Conference C can be found here.

Sponsorship is also being sought for the Under 20s. To find out more click below.

Player and management sponsorship has now been finalised and will appear soon. Many thanks to all sponsors.

However, as the demand was so good, it was decided that we seek sponsors for the away strip (existing sponsors being allocated the home one). So, if interested, all players are available at a cost of £50. Please get in contact if interested.

There are other ways of showing support for the team, such as sponsoring a match ball or programme. In all cases full recognition will be provided through various means. As with all sponsorship, the club is grateful to all participants as they try to climb another division.

..are available at a cost of £75 and £40 for concessions. This allows entry into all home league games. 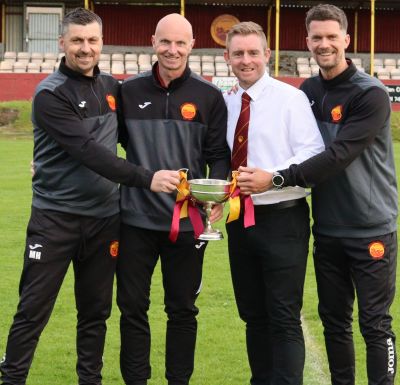